Album 47 has now been completed. “Exit Strategies” is a fifteen track sonic journey through the depths of my subconscious and into the abyss. It’s big, its dark, its trippy….it’s everything you never knew you wanted…lol.

As usual, it’s a hybrid blend of psychedelic and hip hop infused electronic instrumentals meant to be bumped (to eleven).

I recorded this album in the spring in of 2019 in congruence with a new collage project I’ve been busy with since the start of the year. (the reason it took longer than normal to put this album out).

The album title Exit Strategies is meant to be sort of an ode to what I think everyone (or at least me) at their core wants….freedom, and the methods or strategies in which you go about trying to attain it.

Whether it be trying to get out the rat race, go off the grid, or just ending something that no longer works for you…This album is about that…breaking the cycle of your current situation and exiting the simulation.

The tracks on this album are definitely on the heavier, darker side when compared to some of my past albums, but its peak summer time, so you gotta have the bangers baby!

The Ace is back….bump this shit. 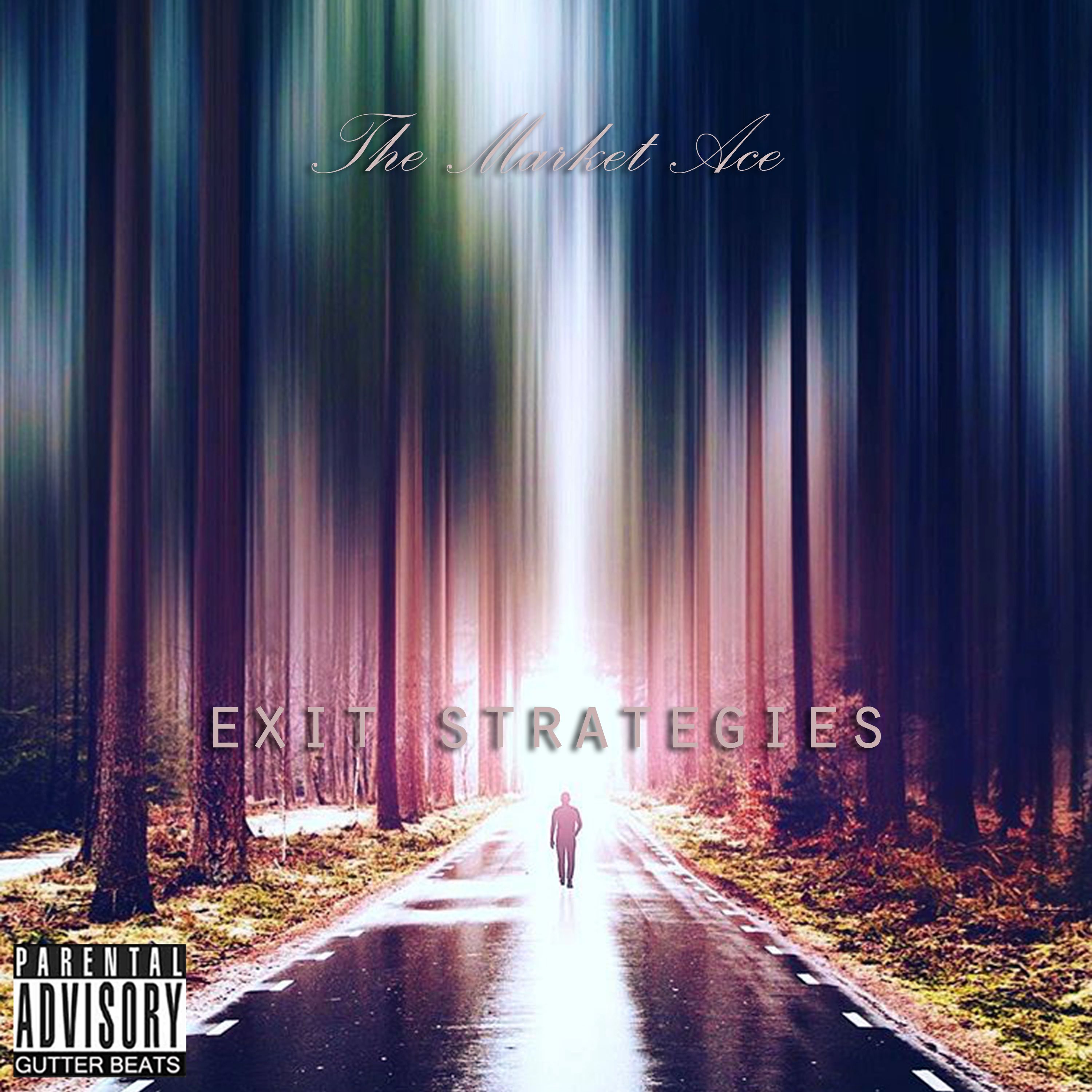