And then there were 46….barely. This latest album “Disclosed Discovery” almost never made it due to a hard drive crashing as I was putting the final touches on the album. Thankfully I was able to recover everything, but for a few weeks I was pretty distraught that I lost everything I had been working on the past few months. Either way, its back and better than ever. Disclosed Discovery to me is a big album. It’s got lot of huge sounding tracks and as usual, it’s a good eclectic mix of a lot of different electronic styles and genres. For whatever reason, I feel as if this album is a bit more fun and playful than some of my more darker and introspective albums, but still consistent with gutter bangers throughout.

The albums meaning sort of stems from a lot esoteric knowledge I’ve come across over the past years and how it plays into existence, the self, and what everything really is, or really isn’t in the grand scheme of things. I’ve found it hard to share and relate these “discoveries” with others, so on a subconscious level I think I was trying to translate both the elation of discovery and the frustration of disclosure sonically on this album (whatever that means...lol). All existentialism aside, here’s my latest album “Disclosed Discovery”……enjoy. 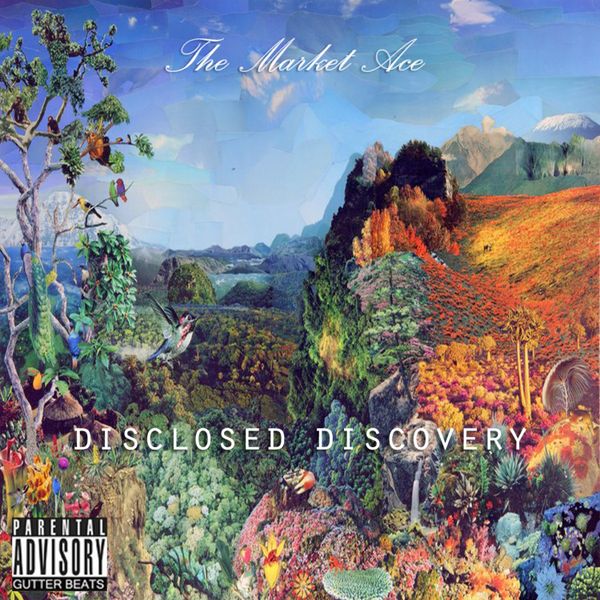